#LD33 theme: You are the monster

This game source code on GitHub

I planned on doing something in the clouds, so I have a good idea for the theme: Jack and the Beanstalk, but you are the giant.

Got beer, juice and chips. Got to feed the cats

Giant inspiration will come from this wikipédia image

pesky dude is coming along

Read the story on wikipedia. Turns out Jack is the real "monster" cause:

The original story portrays a "hero" gaining the sympathy of a man's wife, hiding in his house, robbing, and finally killing him. In Tabart's moralised version, a fairy woman explains to Jack that the giant previously robbed and killed his father, which justifies Jack's actions as retribution.

But that gives me an idea: If you (the giant) get killed, a message comes up pointing out all the bad things Jack did to the poor « monster ».

Game will be called « Fee-Fi-Fo-Fum » 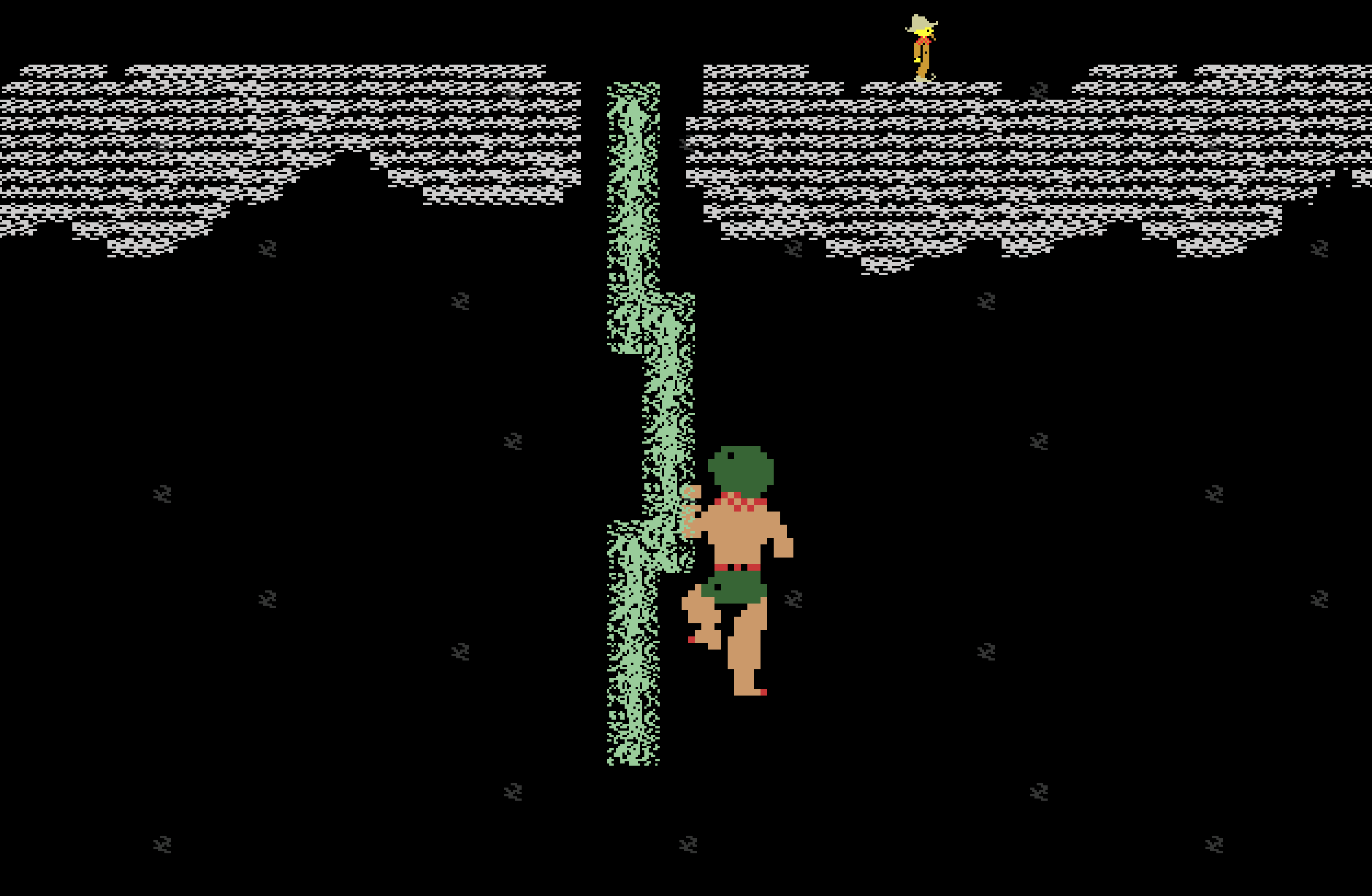 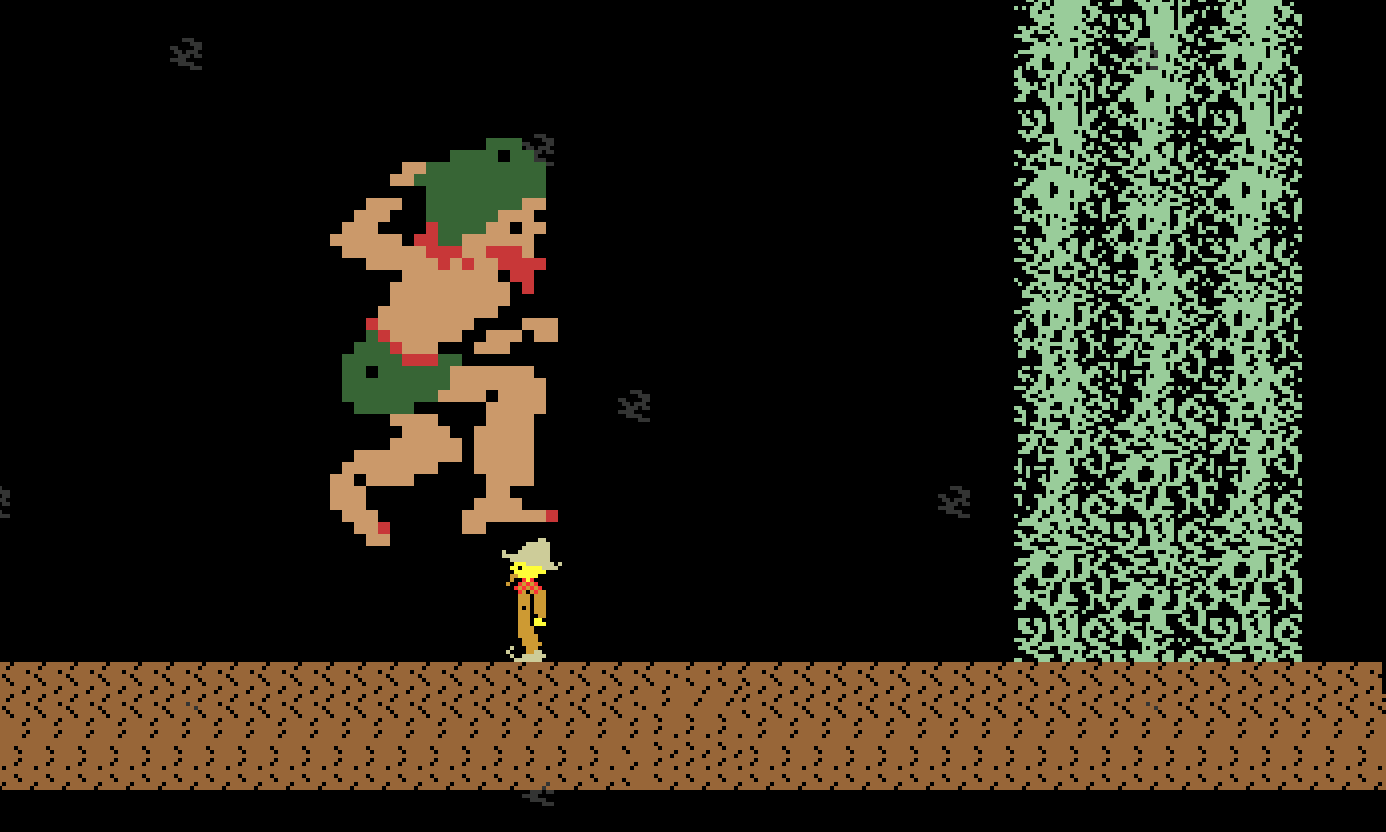 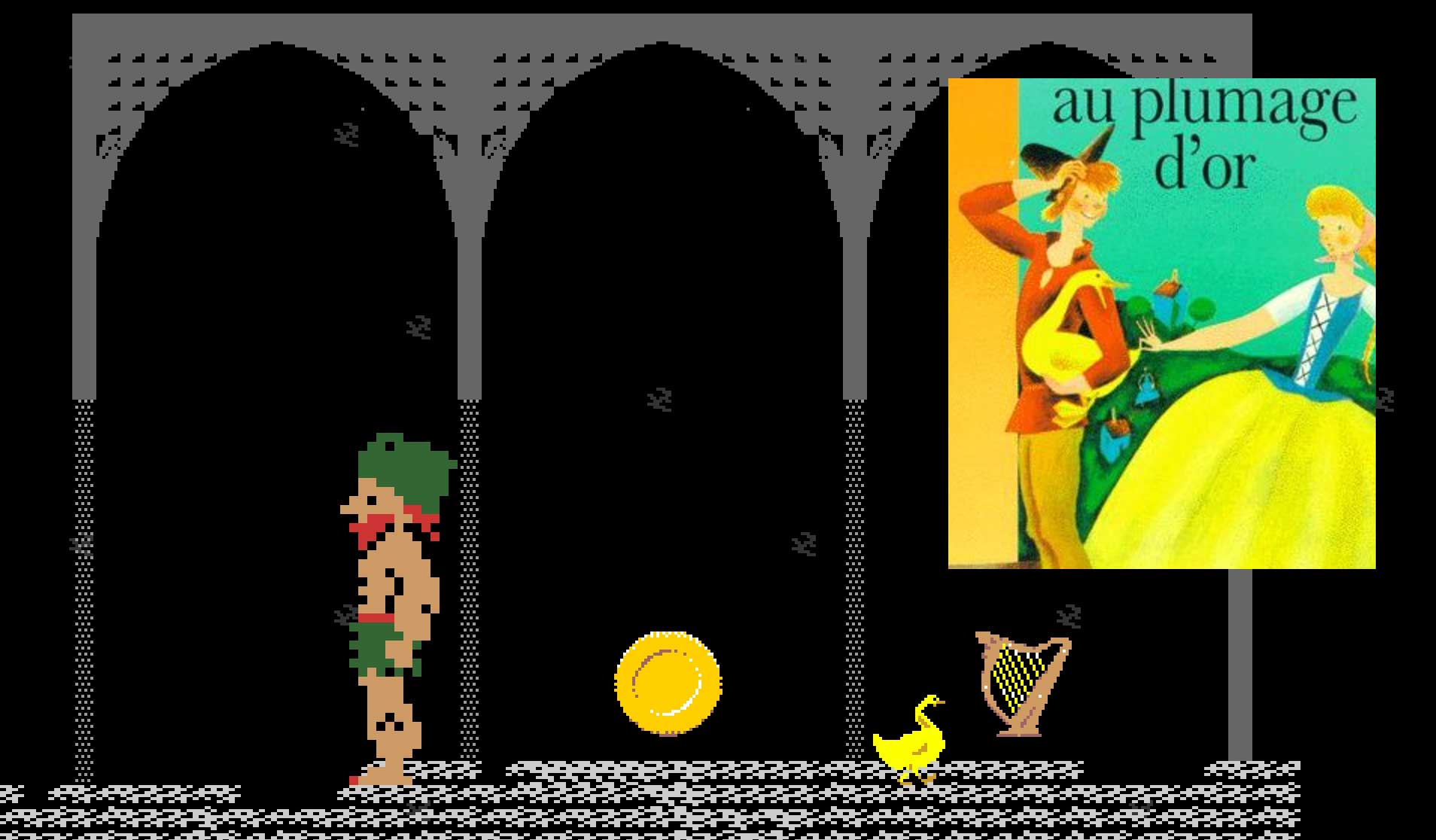 taking break. next thing to do, make jack climb

much progress, too tight to document

Just submitted Fee-Fi-Fo-Fum, my first Ludum Dare attempt. Extremely tense in the final hours making sure it is playable... a crazy sprint!

In the 80s, we learned more about computers at summer camp than at university

Barton County Community College Cougar Computer Camp (BCCCCCC) In a world without cell phones, in a time before the…